TC Transcontinental is the largest printer in Canada and one of the largest in North America.
The facility in Anjou (Montreal) Canada, has been working successfully with QIPC's systems since 2009. Now they have decided on an ...

More design space for a direct customer approach and extraordinary unboxing moments that stay in the memory.

Recently, there are new design options to discover on the packaging online shop madika.de: For a selection of folding boxes, c...

It will take place from 24 to 27 May at the Gran Via exhibition centre to coincide with Hispack.
Graphispag 2022, the leading trade fair in the Iberian market fo... 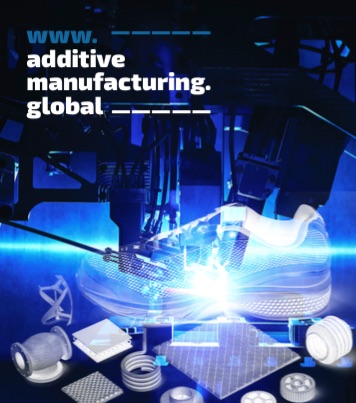 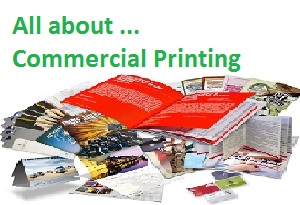 Innovation keeps Trisoft Graphics ahead of the curve

FESPA Digital Printing 2021 is a milestone in the printing industry

Steyr Stays Top of Mind with Scale Models from Quickparts

Apex Press and Publishing and its Goss Community SSC press

Getting Over the Hump: How Dynamic Beam Lasers Could Be the Breakthrough for Manufacturing Fuel Cell Cars

Comparting 2021: Freedom of Choice in Communication

The Future of Wearable Technology: The Hospitalized Patient

Ricoh: A history of innovation

Shaving Cream on Pie: Tips and Tricks for Food Photography

New recyclable substrates for billboards could transform your business

Morpheus Space Inc. and Rocket Factory Augsburg AG (RFA) have jointly signed a letter of intent for cooperation. The two companies will work closely together in the field of propulsion technology in the future.

RFA intends to integrate Morpheus propulsion systems into the orbital stage of its RFA ONE small launch vehicle system to improve its overall performance and sustainability. The RFA ONE is expected to launch up to fifty times a year in the future, delivering satellites into near-Earth orbit quickly, reliably and affordably.

Dr Stefan Brieschenk, Chief Operating Officer at RFA: "For launch vehicles, engines with staged combustion are the best choice: high efficiency allows significantly higher payloads and the best possible energy, CO2 and cost balance of the overall system. For the satellites launched in orbit, Morpheus' electric propulsion systems are groundbreaking: in-space propulsion systems with an unprecedented price-performance ratio will set new standards. The combination of both propulsion technologies will ultimately enable our customers to access space in the most efficient and cost-effective way - from the ground to many years of service-in-orbit."

"The Morpheus team is thrilled to sign a Memorandum of Understanding with RFA for the RFA ONE launcher system and to support more sustainable practices in the space industry," said Daniel Bock, co-founder and CEO of Morpheus Space. "By integrating our electric propulsion systems, we are able to provide a network of small, highly efficient, yet cost-effective thrusters. We are approaching a pivotal era in spaceflight, and access to space mobility technologies must be a necessary part of any trade show. RFA and its customers are ahead of what is likely to become a catastrophic problem should other NewSpace companies continue to fail to take the threat of space debris seriously."
www.rfa.space

We have 5646 guests and no members online

We use cookies on our website. Some of them are essential for the operation of the site, while others help us to improve this site and the user experience (tracking cookies). You can decide for yourself whether you want to allow cookies or not. Please note that if you reject them, you may not be able to use all the functionalities of the site.